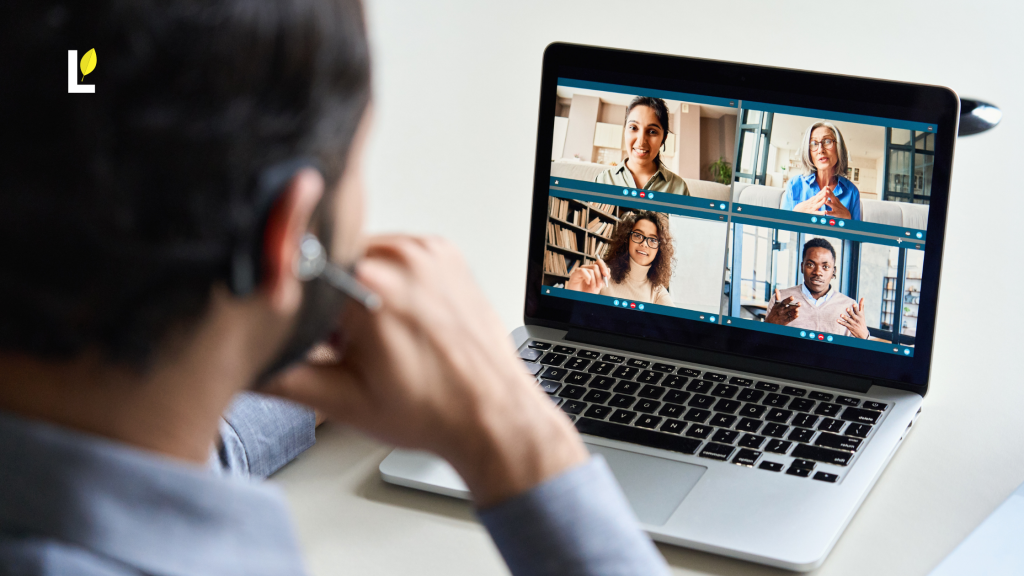 There’s no getting away from it – virtual teams have become part and parcel of conducting business and will remain the way forward.  Businesses have been struggling during the past two years to effectively manage their workforce virtually while everything across the globe goes virtual.  Conducting meetings, setting goals and attaining targets, whilst battling with […] 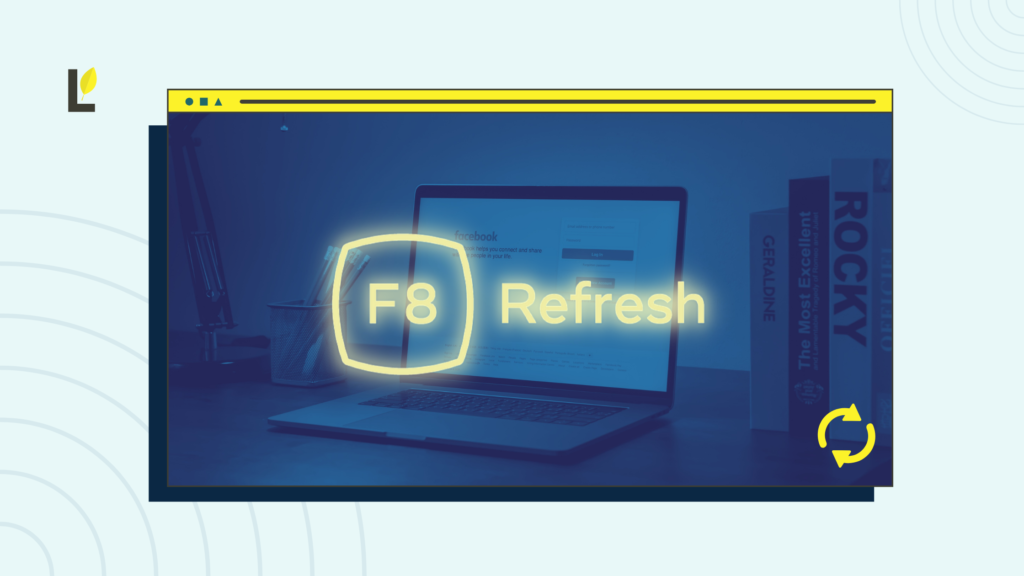 F8 by Facebook F8, an online conference by Facebook, started out in 2007 as an 8-hour hackathon for developers, creating classic consumer items for Facebook-owned platforms, establishing new technology tracks. The event enables developers all around the world to identify novel solutions for projects that further improve how people connect digitally.   After a short […]

What to expect with Apps on Android 12 and ‘Material You’ 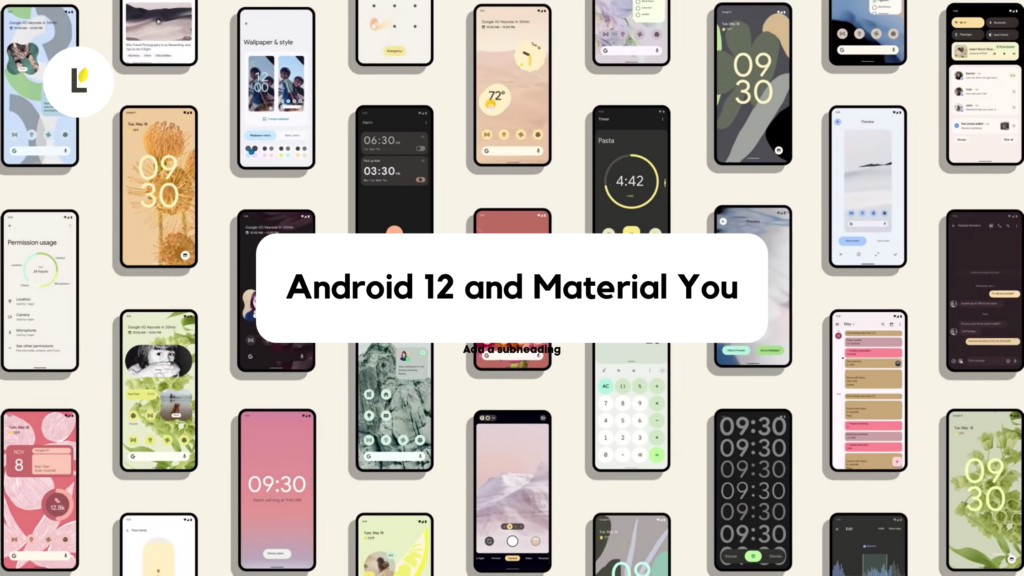 ATTENTION Android users! — Introducing the BIGGEST design overhaul in Android history — Why BIGGEST? — Well, because Google says so, and because at first glance, although everything in the interface appears big, bubbly and overwhelming, it’s actually made simple and smooth as a butter. In the recently concluded Google I/O, Android and Google Play […]

We deliver incredible apps and websites that are so refreshingly priced, they’ll make you go “ahhh!”

Be it an android, iOS, web, multi-platform, hybrid, or native app; be it a basic website or a premium one; be it a Learning Management System (LMS) or E-Commerce platform, we’ve got you covered!

Your Application is safe with us!
We'll get back to you as soon as possible.